Decalon is a transmedia adventure game which combines classic first person action with an alternate reality experience. The game ist set in the remnants of Decalon - a dystopian vision of earth in the far future.

As Jeremiah Chainsaw, an advanced humanoid robot, you'll explore the dark and gritty world of Decalon, fighting drones and other hostile machines to slowly regain your memory to learn about your past.

As Cyra van Railmaker, a female shaman with tremendous hacking abilities, you'll accompany Jeremiah on his way, helping him to shape up and get past security doors and defense mechanisms.

A prototype of the game was released in 2012. 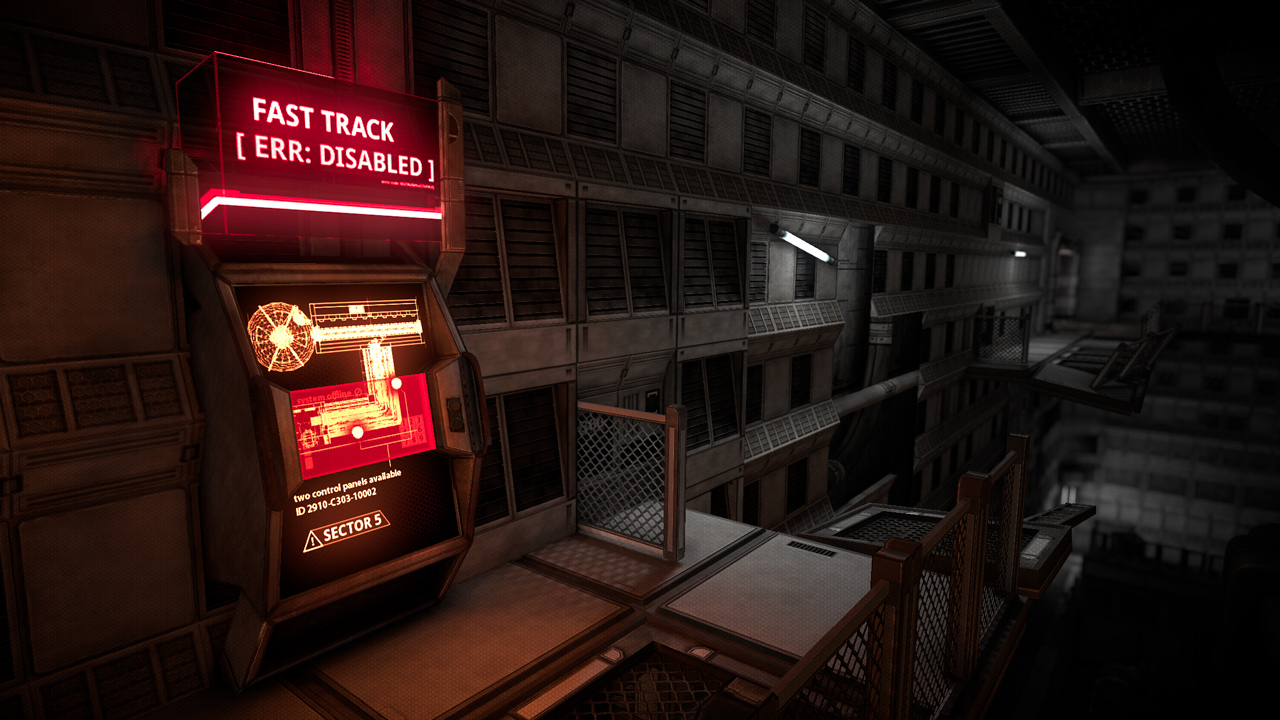 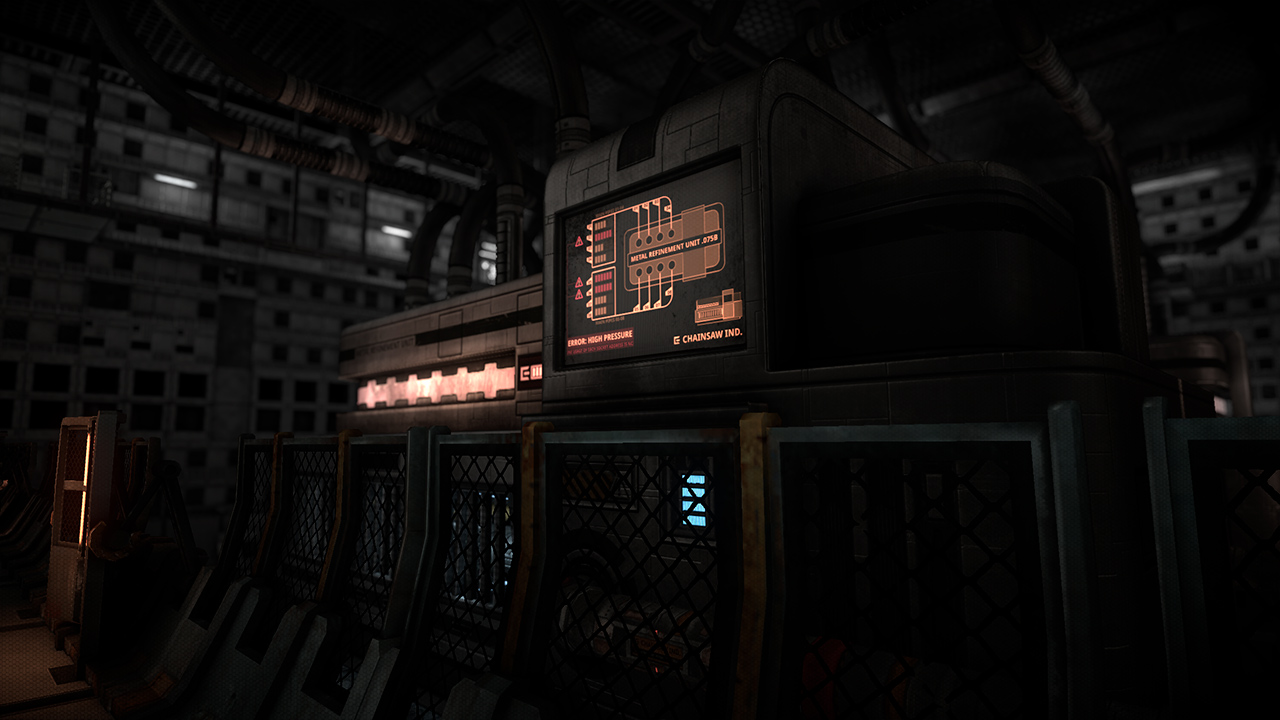 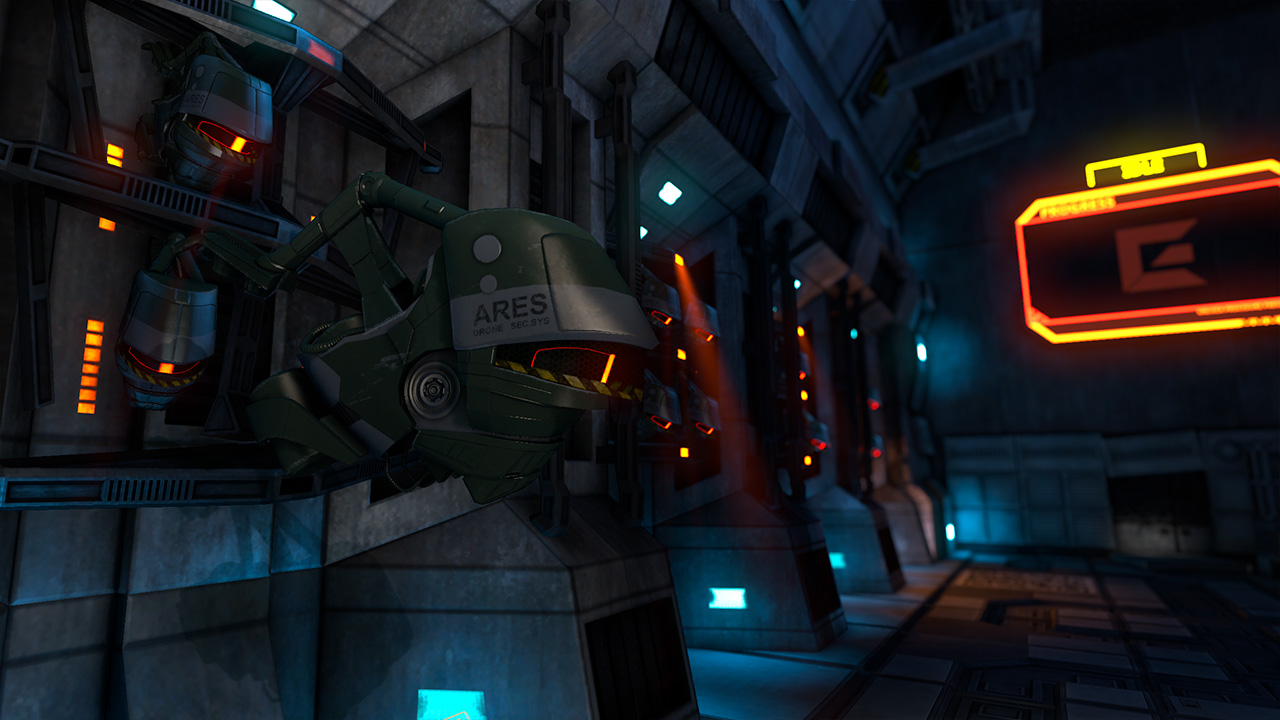 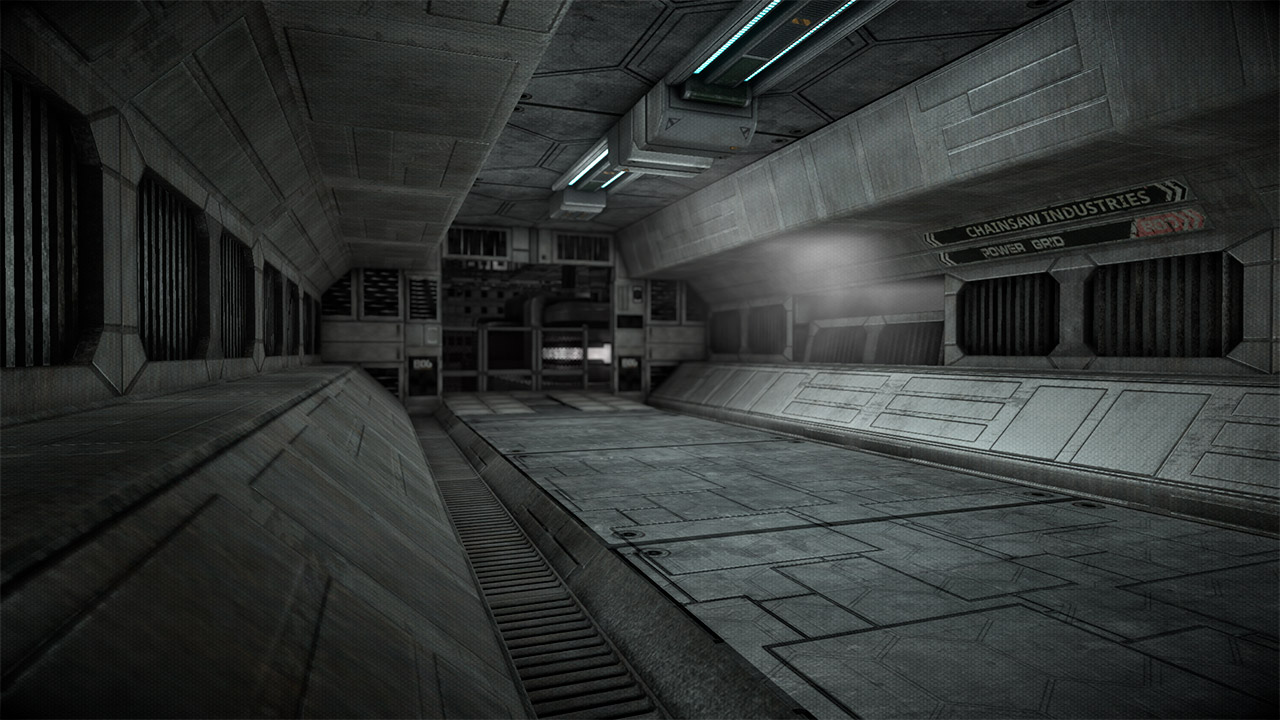 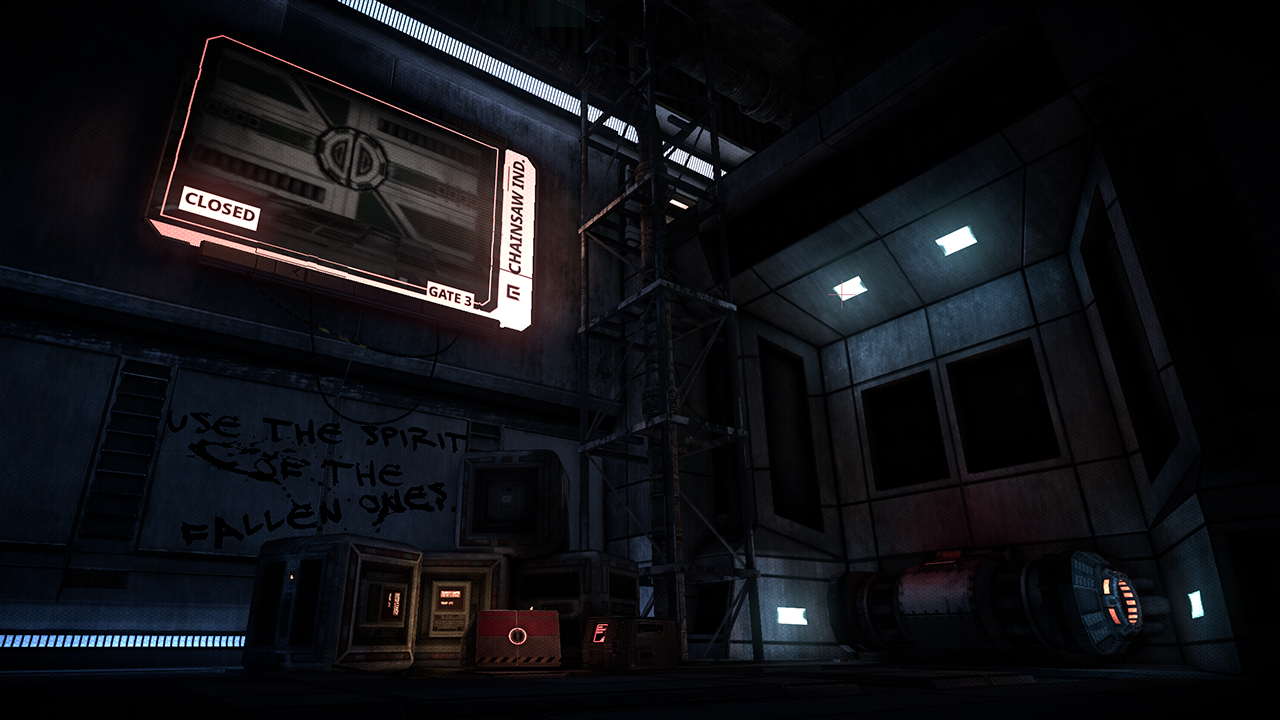 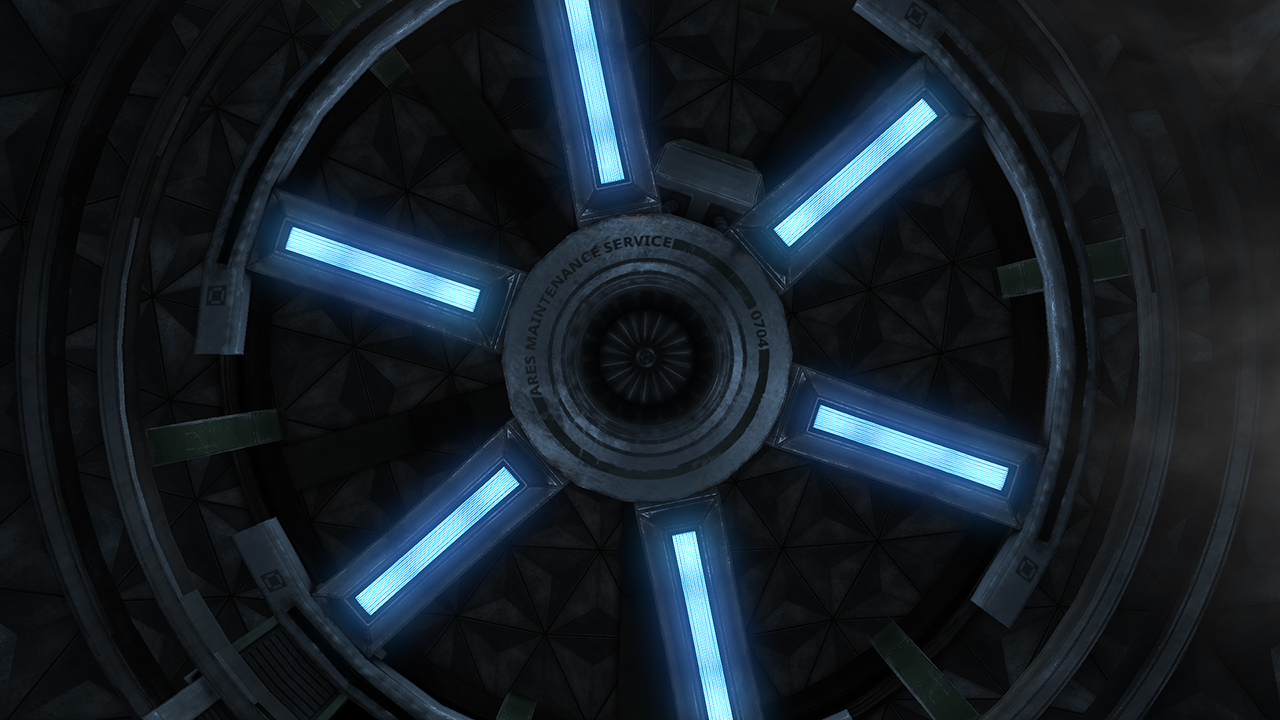 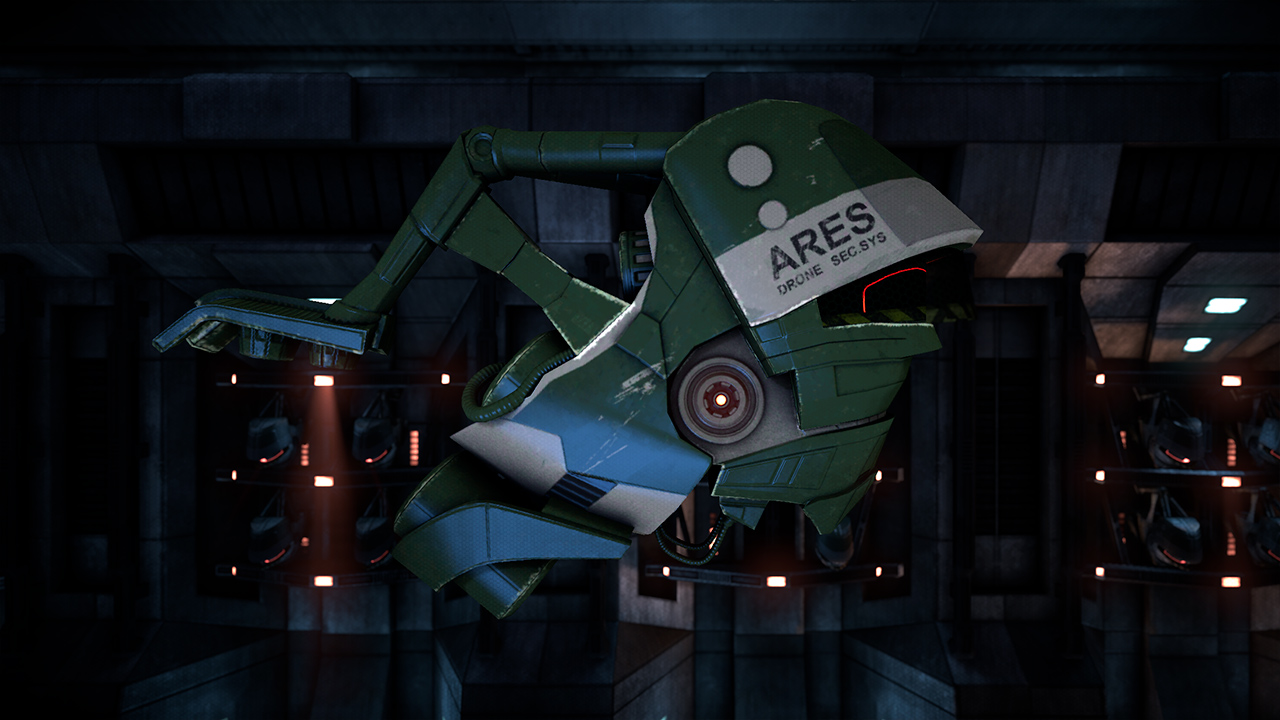