Agent Smoke is a film-noir autorunner for mobile devices where you play an agent who has to get a mysterious briefcase to the end of each level, evading various traps and enemies. During the game, the agent has to smoke cigarettes every now and then to still his lust for nicotine. While this sounds like a pro smoking campaign at first, there is a story twist during the game, leading to the exact opposite.

Agent Smoke was created during a 4 day in-house game jam. 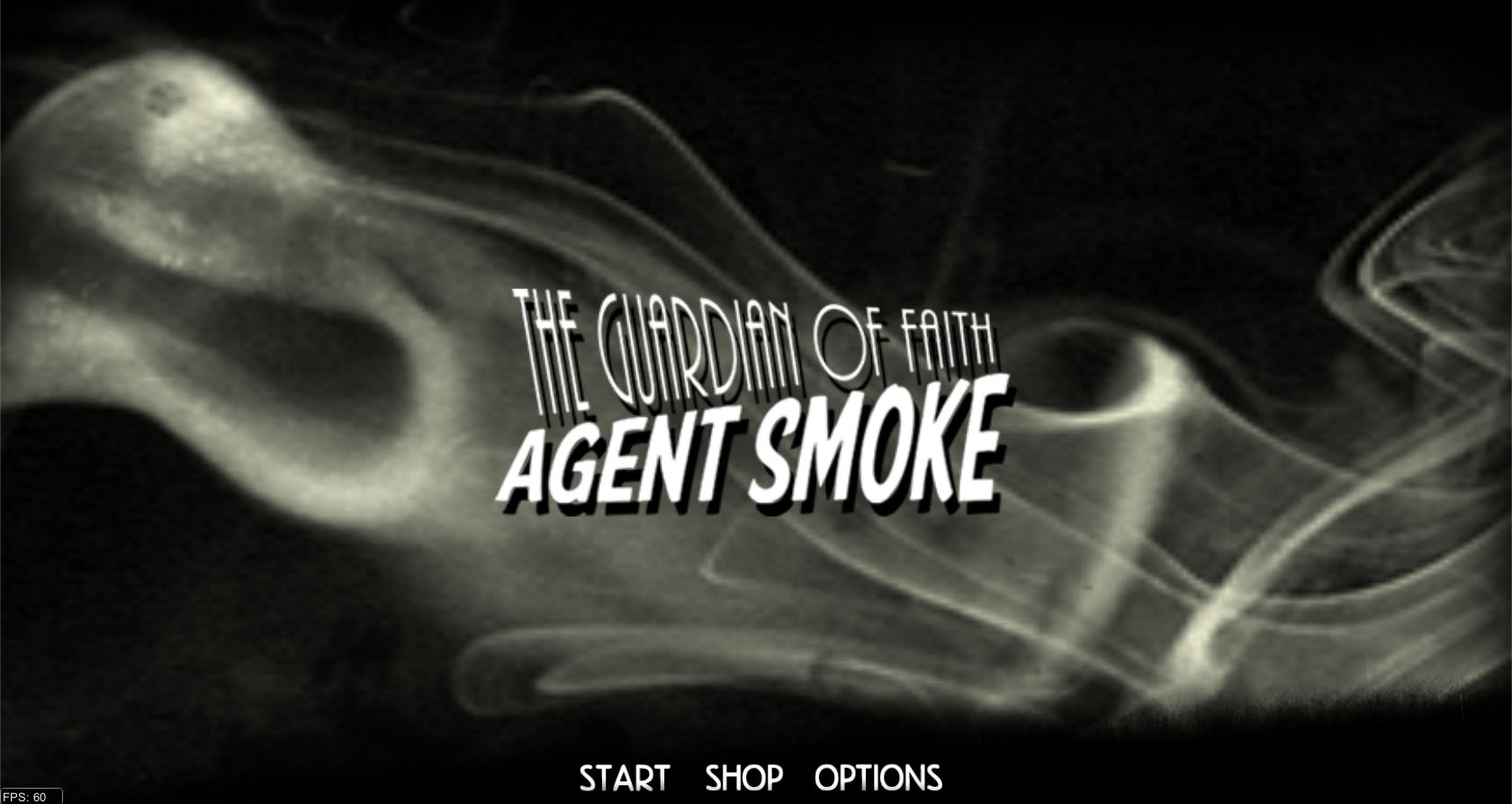 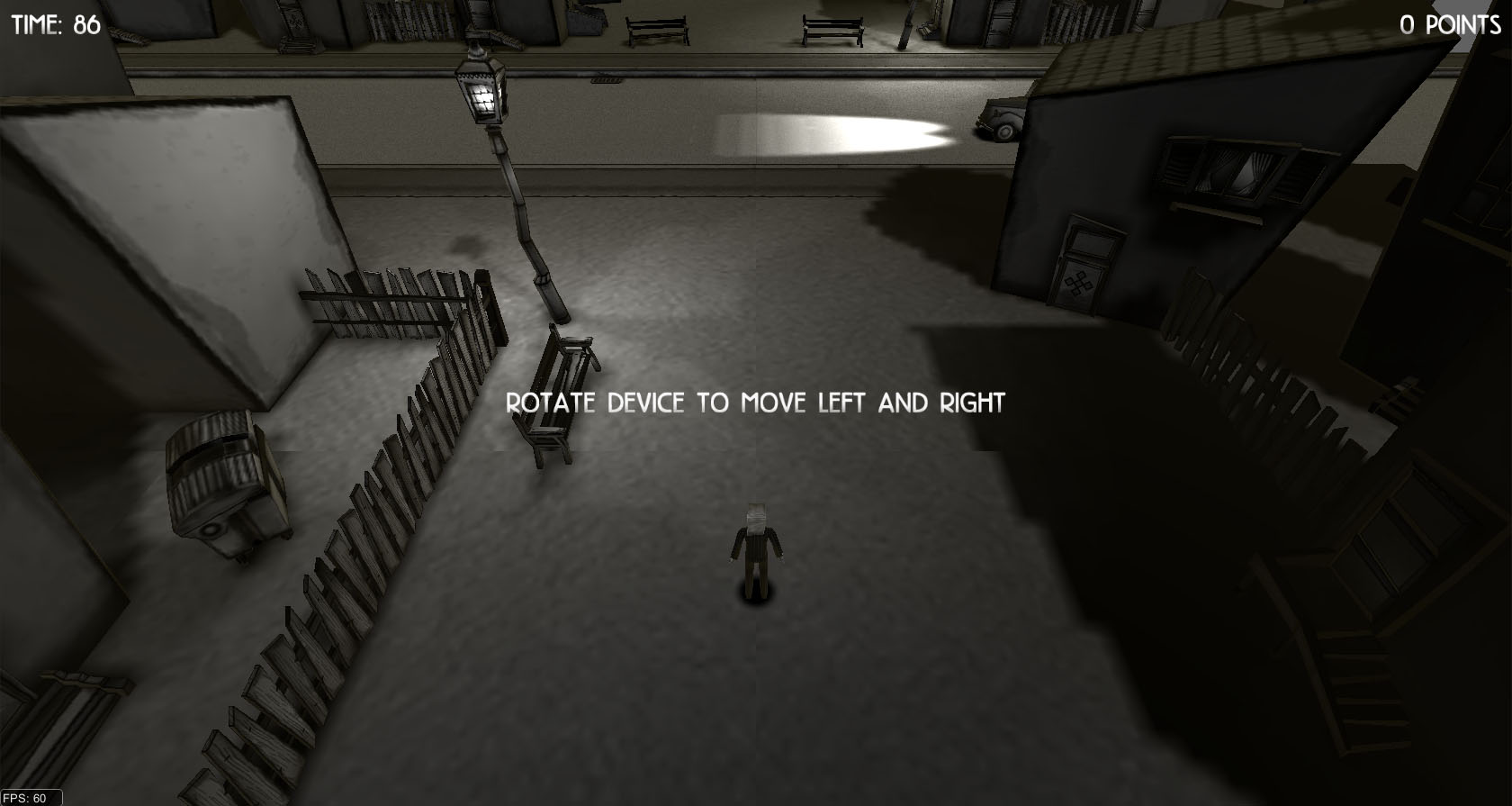 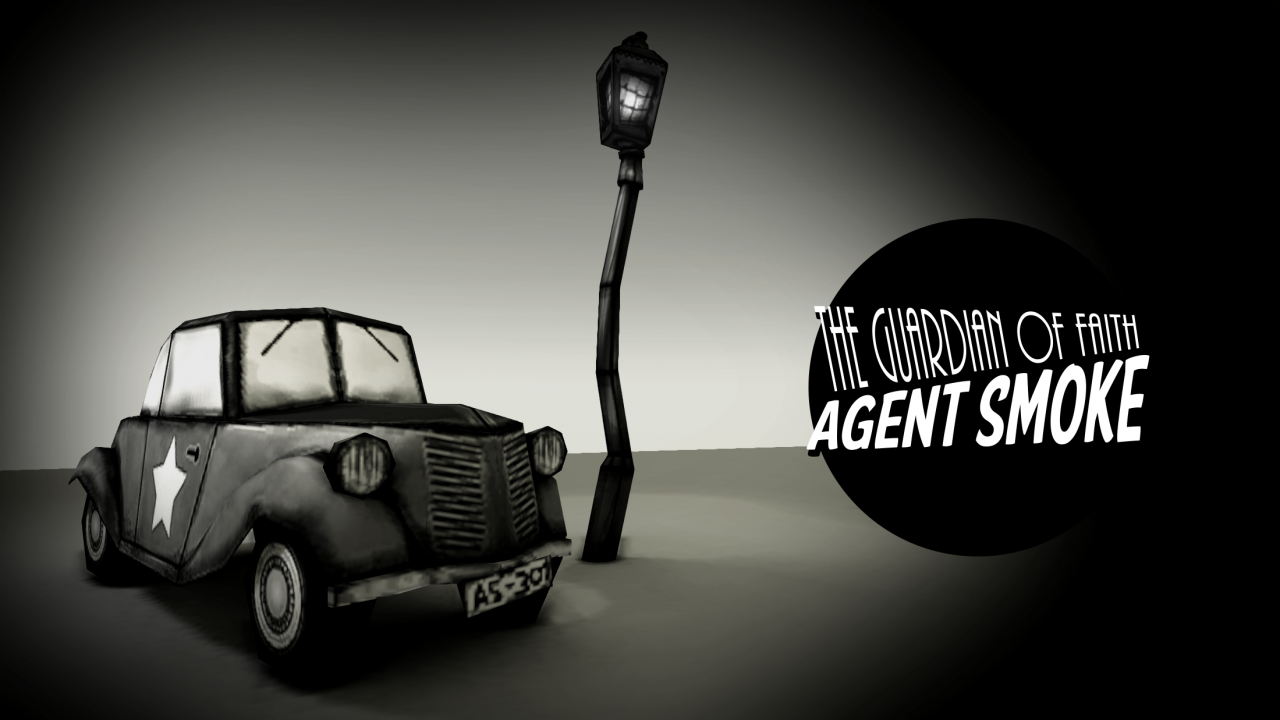 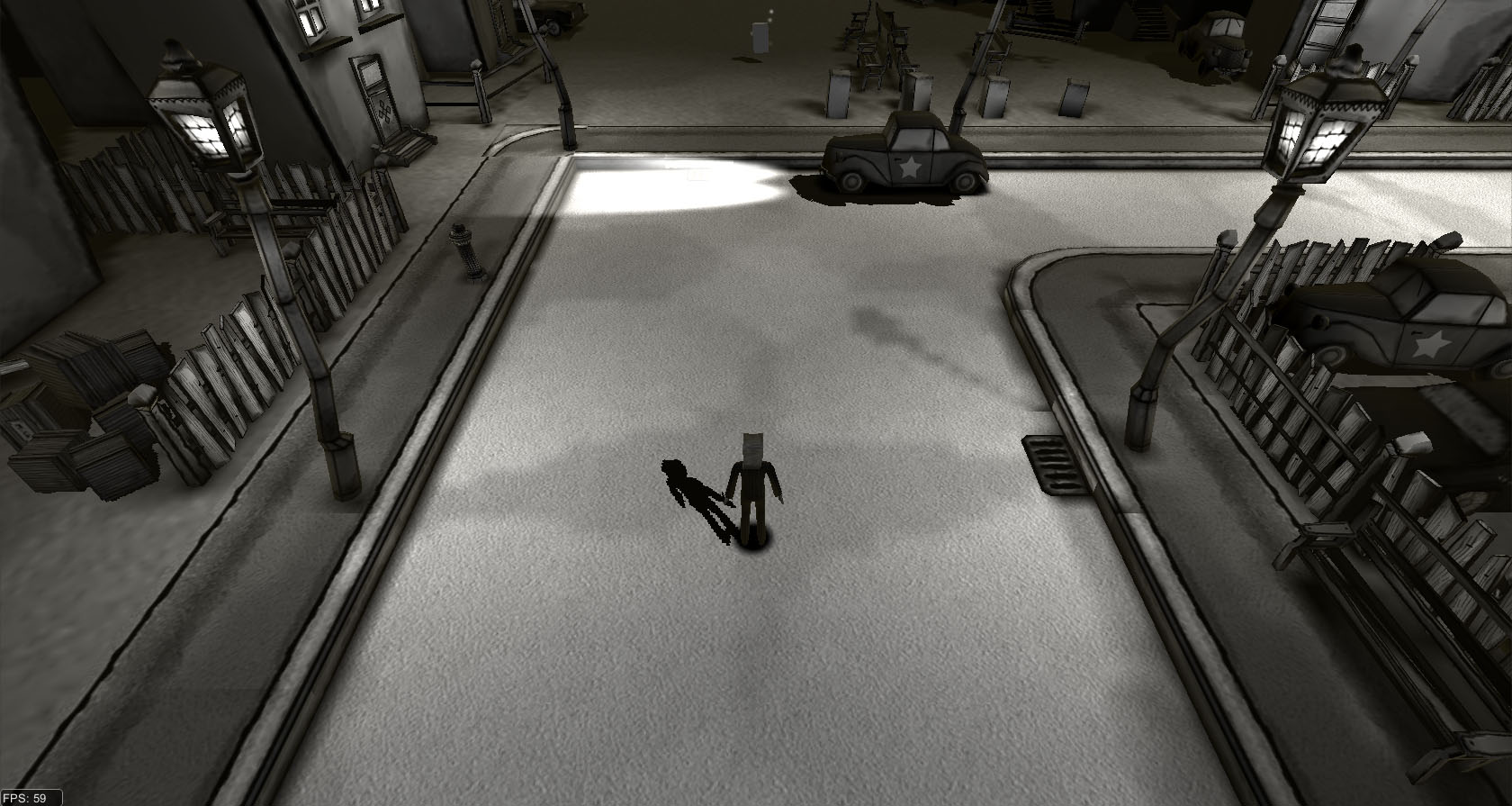 There is no public version, yet.